#20,176
ThreadWeaver said:
This is where I'm obligated to point out that you're supposed to let the WALL support your shower "fun" partner...
Click to expand...
Haha, I was reaching for the shampoo of all things. This is the second time in two years that this has happened and I'm thinking that this is a result of my car accident from three and a half years ago.
Banana Bamboozle!

My current part-time job is 48 miles away from my new residence, but my starting pay is $0.25 more than I did at my previous job after multiple raises, so it's improvement, even if I'm on my feet for the majority of my shift.

#20,180
Welp, decided to finally bite the bullet and upgrade my system to Windows 10. So far no problems, and all my stuff is where it should be.

#20,181
BtML said:
Welp, decided to finally bite the bullet and upgrade my system to Windows 10. So far no problems, and all my stuff is where it should be.

Feeling cautiously optimistic at the moment.
Click to expand...
Dont forget to disable all the built in spyware bullshit. There's lots of guides online. 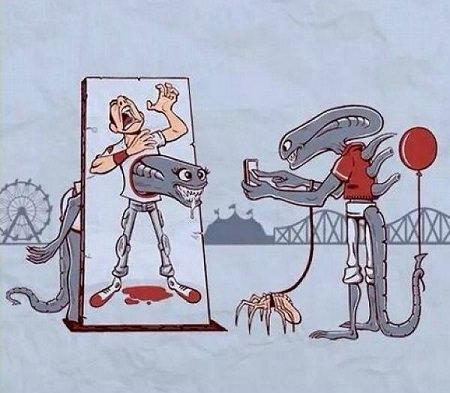 [-]stephenkinghere
not much, I usually send my fears on to my readers.

#20,183
Taal Volcano Erupted yesterday at noon, here in the Philippines. my mom was in a trip with some of her friends near the area and was on their way home when it erupted. she got home safe but I was scared for a while then.

#20,184
Glad to hear she's alright. How bad was the explosion?
Excuse if I have some place in my mind where I go time to time...
M

#20,185
Philippines been having a bad time with volcanoes, I was there when Mount Pinatubo first erupted as a kid. 'Fun' times during the evacuation to Subic Bay and the ash fallout during our stay.
R

#20,186
da_fox2279 said:
Glad to hear she's alright. How bad was the explosion?
Click to expand...
so far nothing too bad. its spewing ash and lava and its still on Alert level 4 meaning it could still cause a bigger eruption. nearby towns and cities are being evacuated. The wind is carrying the Ash as far as Manila w/c like 65km away from the volcano. so we have some ash fall in our city.
M

#20,187
Is it a little ash or is it piling up? When Pinatubo erupted there was enough ash to cave in buildings. Also remember to have your face covered if there is some in the air, you really don't want to breath in the stuff.
R

#20,188
a little ash that was just carried by the wind. but since the main event hasn't come yet who knows. and yeah face masks are quickly being sold out everywhere. also wasn't there a storm when Pinatubo erupted so when the ash fall it mixed with the rain basically making it rain wet cement.

#20,189
Damnation... Hope everything works out for you and your family, R_C.
Excuse if I have some place in my mind where I go time to time...
R

#20,190
we are far enough away that our main concern is the ashfall when the wind blows it over here. gonna be worse if a bigger eruption occurs. the Volcano is still at alert level 4, hopefully it will just fizzle out. 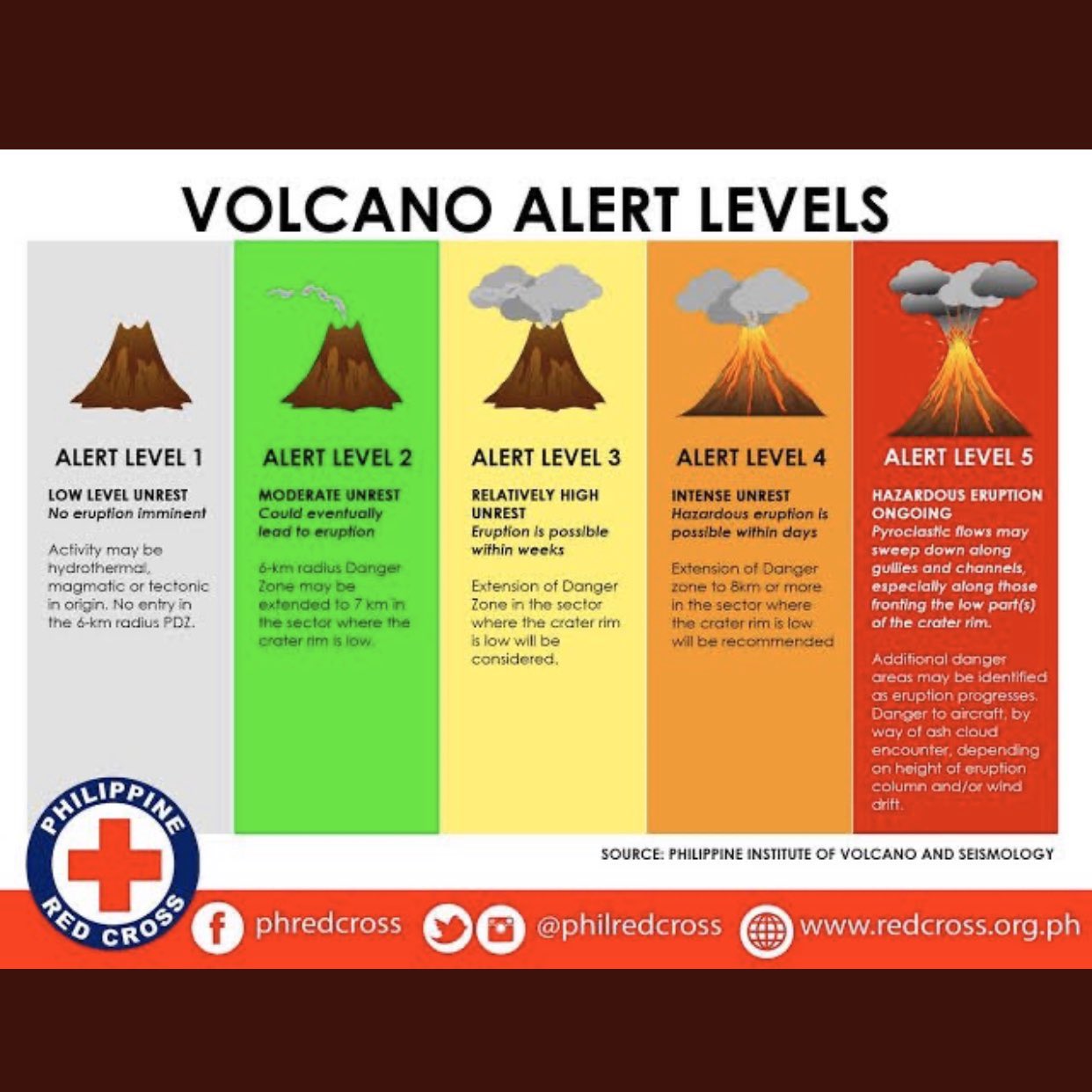 #20,192
No storm during Pinatubo's first erruption, just a lot of ash and some earthquakes. The stuff came down like it was snowing and if it wasn't cleared off of roofs the weight would cause some buildings to cave in and earthquakes made it worse.
You must log in or register to reply here.
Share: Facebook Twitter Reddit Pinterest Tumblr WhatsApp Email Link
Top